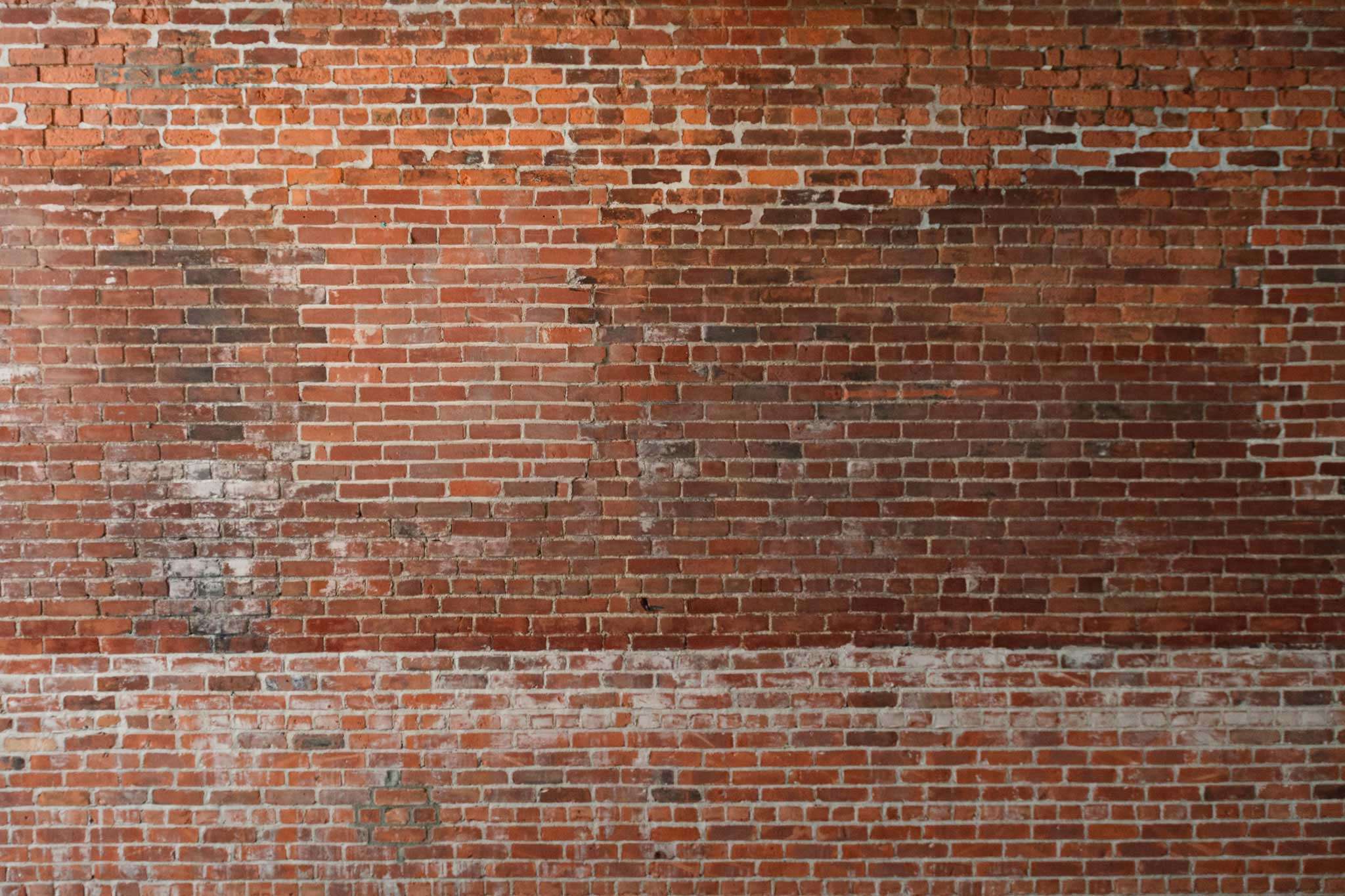 Wasserman Projects presents “desire bouncing” which offers a unique survey of the past, present, and future of architectural landscapes through the artists’ perspective of the world around us. Including performance architecture works by Alex Schweder, and paintings inspired by architecture by Alejandro Campins and Nancy Mitchnick.

Alongside a selection of sculptures, paintings, and text-based work created over the past 15 years, NYC based Schweder will debut his latest large scale interactive installation. The piece titled “The Sound and The Future”  features a massive 15′ inflatable covered with lush faux fur and metallic vinyl. Powered by fan-blown air, this “architectural robot” will take on life and movement in the gallery creating spaces that will inform our actions and reactions to its presence.

The large scale work of Campins and Mitchnick paint a romantic look at architecture in Detroit’s urban landscape. Created after his first visit to Detroit from Cuba in September 2015, Campins’ paintings are inspired by two of the cities iconic theaters. Detroit born Mitchnick will show new works from her ongoing series “Detroit: dismantling cities in Middle America”.

In continuation of the dialogue with architecture, Ed Fraga will have two new works from the series “Fugitive Speculations” on display.