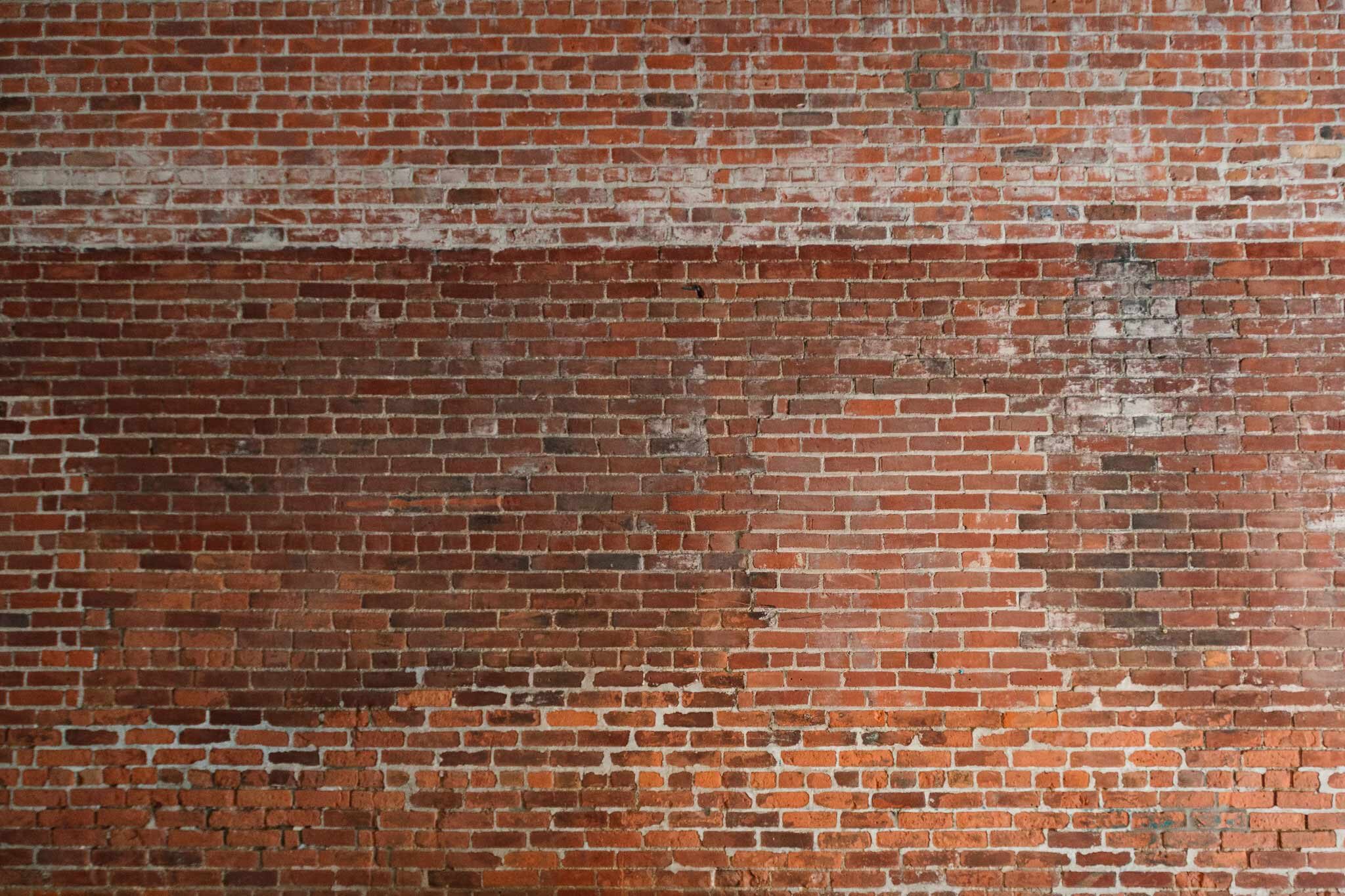 Kent Henricksen
Kent Henricksen is an American artist based in New York whose work explores race, violence and identity through sculpture, painting, drawing, and installation. Henricksen came to prominence in 2005 for his work in the MoMA PS1 Greater New York Show. His work is in the permanent collections of the Hirshhorn Museum and Sculpture Garden, Washington D.C., The Fogg Museum at Harvard, and the Collezione Maramotti. Henricksen has shown internationally including Paul Kasmin Gallery, New York, John Connelly Presents, New York, hiromiyoshii, Tokyo, Arario, Seoul, and Gerhardsen Gerner, Berlin. Solo museum shows include Bass Museum Miami and the Contemporary Gallery of the Nassau County Museum of Art, New York.

Doug Young
Brooklyn artist Doug Young’s reverse paintings on glass are fictions of place and fantasies of youth, contrasting a quirky attitude with a somber sensibility. Rendered with automotive paints and ensconced in monumental, graphite-finished wooden frames, these works are confrontational ― as paintings, objects, and images. Young has exhibited widely in New York and Chicago. In 2001 he was awarded the Guinness Book World Record for the longest nonstop banjo performance in history—24 hours total.

Matthew Hansel
Matthew Hansel’s work wrestles with the concept of the self and the human desire to be seen and remembered. He combines the rigor of traditional European painting with the conceits of 20th century conceptual art. The artist painstakingly recreates self-portraits of historically significant artists. Thinking of his works as re-enactments, Hansel juxtaposes past and present. By recreating the image of the artist who once was, Hansel attaches his own intentions to that of the artist. He duplicates, doubles, mirrors and inserts himself into the works. Using a mix of humor and pathos, Hansel asks us to recognize the way we see ourselves through others.